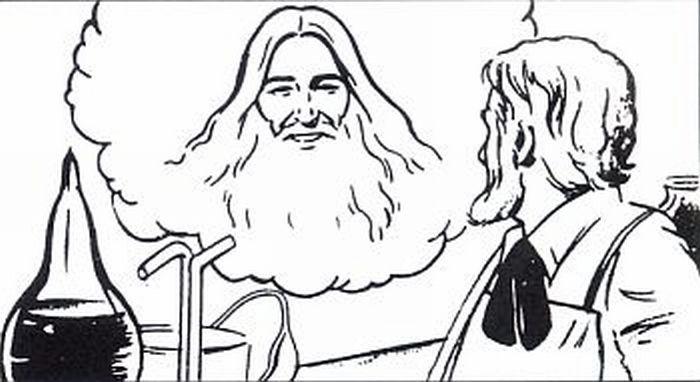 Honest, open-minded scientists throughout all history have acknowledged the existence of God!

True science acknowledges the existence of God, and the honest scientists know there's Something, Somebody, some Planner, some Designer behind it all.--Like Dr. Steiner, the World's greatest authority on the living human cell, who said, "After 30 years of study of the human cell, I cannot help but marvel at the Divine Designer Who made it!"

Or James Clerk Maxwell, the Scottish scientific genius, and Lord Kelvin, the British inventor of the absolute scale of temperature, who declared, "Science is incompetent to reason upon the Creation of matter itself out of nothing", and "we must pause, face to face, with the mystery and miracle of the Creation of living creatures."

Or Sir William Herschel, the German-born astronomer and discoverer of the planet Uranus, who said, "All human discoveries seem to be made only for the purpose of confirming more and more strongly the Truth contained in the Bible!"

Today God is giving Man more and more evidence of His existence through the marvels of His Creation, and all that we see teaches us to trust the Creator for all we have not seen!