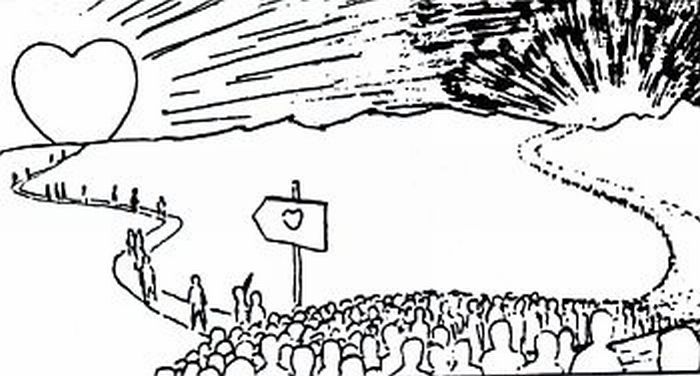 Why does God allow wars?

"If there is an all-powerful God behind the scenes," people often ask, "why would He allow such horrible wars? Why doesn't He put a stop to all that if He's in control?"

Although God hates war and its blood-thirsty perpetrators and IS soon going to intervene and set things right when He "destroys them that destroy the Earth" (Rev.11:18), He hasn't yet, because in so doing, He would have had to put a stop to the main idea of His whole Great Design--Man's choice!

Man brings all this evil upon himself through his own sins, his own hand, literally dying by his own hand because of his refusal to receive the Lord, follow God or obey His Word! But if the people would just turn to the Lord and repent of their sins and ask for His forgiveness, He would lift the curse, and there would be wars no more!--But they won't! So He has to let the wars come and all the horrors that Man brings upon himself, to show what a mess Mankind is without the Lord!

Are you a person of peace?--Or a wager of war! "Blessed are the peacemakers for they shall be called the children of God!" (Mat.5:9) Join the peacemakers and help bring peace to the hearts, minds, and souls of men, through the Prince of Peace, Jesus!--Who will soon take over and stop Man's wars!