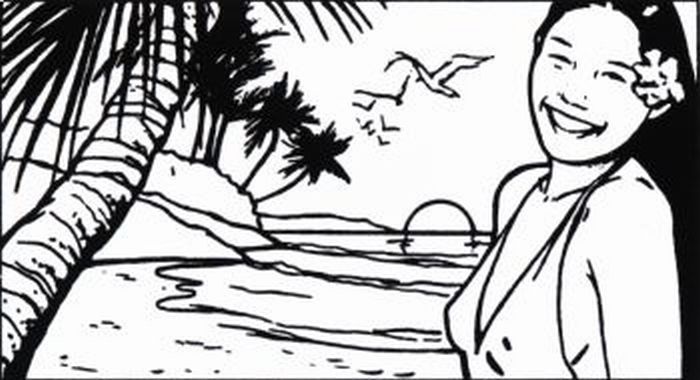 Why does so much of the world refuse to believe in God?--because they choose to be ignorant!

Do you know what God's greatest credentials are, the genuine proof of His authority? His glorious Creation is a constant testimony of His existence, as the Bible says, "For the invisible things of Him from the creation of the World are clearly seen, being understood by the things that are made (His Creation), even His eternal power and Godhead; so that they are without excuse!" (Romans 1:20)

Although the whole Creation testifies of the existence of the invisible God, the World refuses to receive the testimony, because they're in rebellion against God! They don't want to know Him and they don't want to confess that He exists, because if they recognise Him, then they have to admit that they owe Him some kind of obeisance and obedience. If the World and its inhabitants are God's Creation, then they're His property.--And if they're His property, then He's got the right to be Boss, not them!

Those who refuse to see God in His Creation are like the farmer the first time he saw a giraffe, who said, "There just ain't no such thing!"--But just because they won't believe it doesn't make it not so!