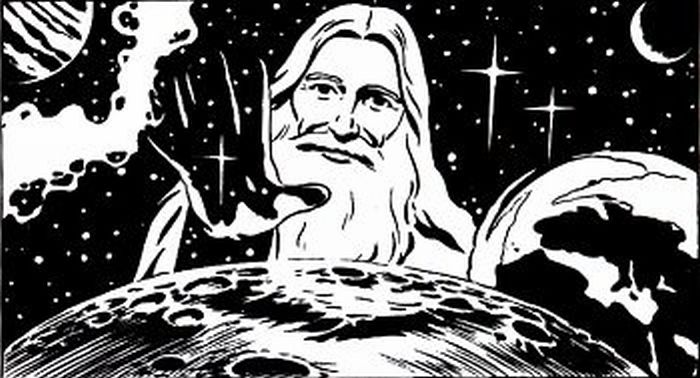 The perfect synchronisation of this great universe is proof of its Divine Architect!

The marvellous wonders of our Universe, the major astral bodies of our Solar System such as the Sun and its planets and their moons and the Earth, as well as the stars of every Galaxy, all work in perfect unison. Each stays put where it belongs and only orbits where it's supposed to be, in the path it's supposed to follow, and at the speed it's supposed to go, so that they never collide, and their courses can be calculated to the split second!

How could anybody say it all happened by accident? If you have a reasoning mind at all, all you have to do is just look at the Creation to know Somebody had to put it together and design it and pattern it and make it work like that!

As Dr. Robert A. Milliken, the great nuclear physicist who pioneered the splitting of the atom, said, "If you'd say that this watch just put itself together, invented itself, you'd be crazy! And just as there had to be a watchmaker behind the synchronised perfection and order of every watch, so there had to be a Divine Designer and Creator behind the intricate precision of the universe!"