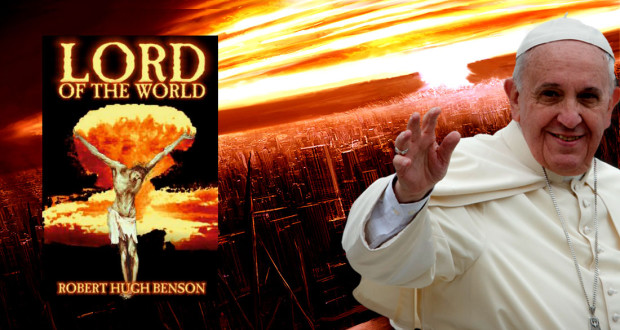 There are numerous articles on the Internet entitled, “The End Times Book Pope Francis Wants You to Read”. It’s about a book written in 1907 by Robert Hugh Benson about the rise of Antichrist. One article from http://culturalmarxism.net/the-end-times-book-pope-francis-wants-you-to-read/ starts off: During an airplane news conference on his way back from the Philippines, Pope Frances referenced … Read more

Henry Grattan Guinness D. D. (11 August 1835 – 21 June 1910) was an Irish Protestant Christian preacher, evangelist and author. He was the great evangelist of the Evangelical awakening and preached during the Ulster Revival of 1859 which drew thousands to hear him. He was responsible for training and sending hundreds of “faith missionaries” … Read more

This article is from pages 533 – 537 of a book scanned and sent to me in PDF format by my good friend, Dr. John Gideon Hartnett, a professor at the University of Adelaide, Adelaide, South Australia. It proves all modern translations of the New Testament have errors and omissions because they are not based … Read more 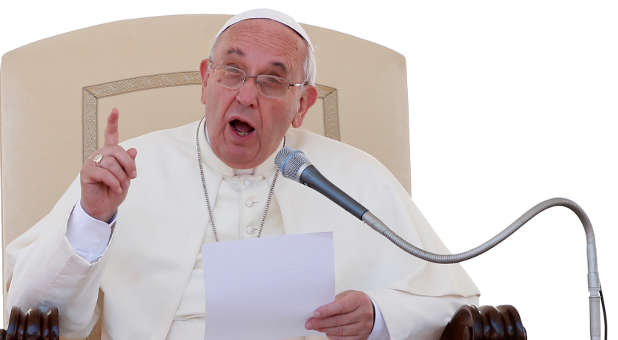 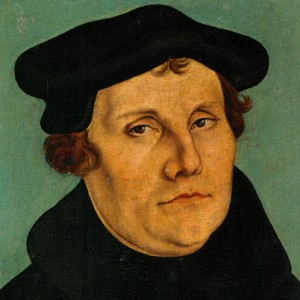 Martin Luther wrote this in 1520, around 3 years after he nailed his 95 Thesis on the door of a church in Wittenberg, Germany, on October 31, 1517. I was very inspired to read it for morning devotions! I would rather listen to a sermon from a man who lived his faith, and was persecuted … Read more 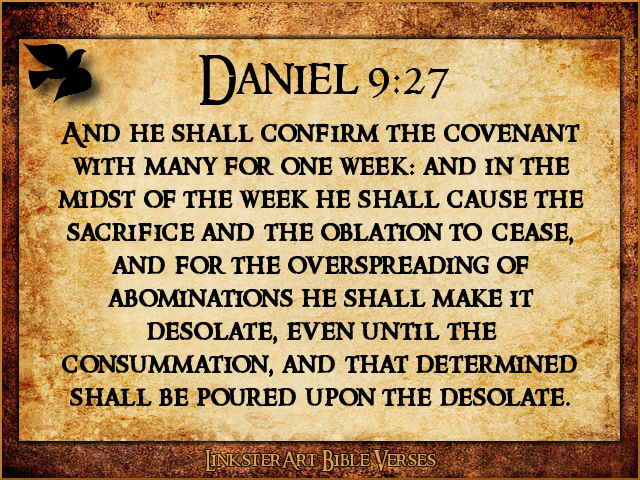 Daniel 9:24-27 is the famous “Seventy weeks” prophecy of the Book of Daniel. Most contemporary theologians and Bible scholars agree that verses 24 to 26 are talking about the Messiah, Jesus Christ, but they say the final “week” or seven years has not happened yet but will be the last seven years just before the … Read more 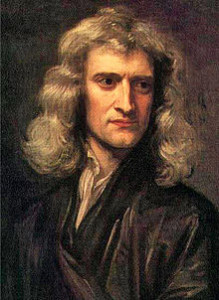 This is part two of a document written by Sir Isaac Newton titled: “Observations upon the Prophecies of Daniel, and the Apocalypse of St John” You can download the PDF file I got the text from by right clicking the above link and click save link. There is alternative text at the end of the … Read more 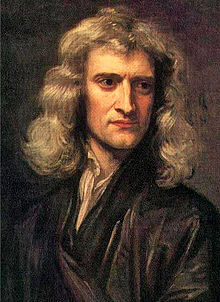 My good friend Dr. John Gideon Hartnett sent me a document written by Sir Isaac Newton titled: “Observations upon the Prophecies of Daniel, and the Apocalypse of St John” You can download the PDF file by right clicking the link and clicking on Save As. A PDF file is hard on my eyes to read … Read more 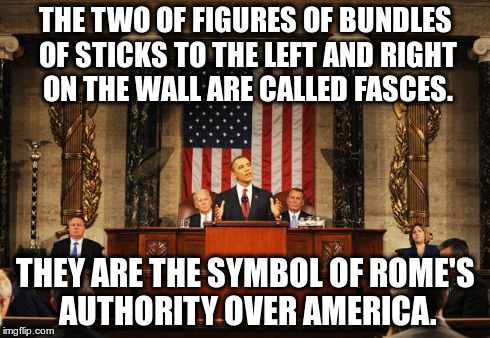 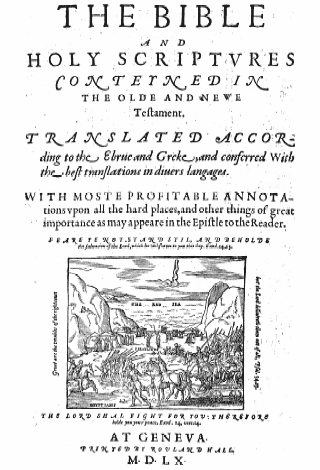 The Geneva Bible was the English Bible of the leaders of the Protestant Reformation up till the time that the King James authorized version took its place. Some people have questioned what the motivation of King James was in authorizing a new translation. Was it because he didn’t like the notes in the Geneva Bible? … Read more 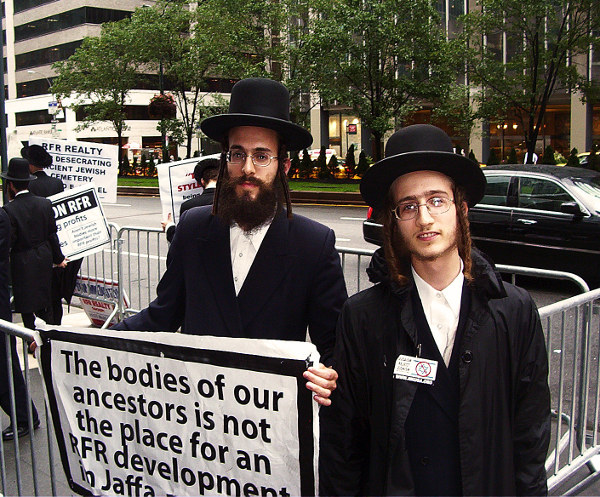 A. The Old Testament 1. God’s Call to Abraham –Why a “Chosen People”? You may be surprised to learn that the Bible tells us that the great patriarch Abraham, who is often referred to today as the “father of the Jews”, was neither Jewish, nor was he from Israel. He was born and raised in … Read more 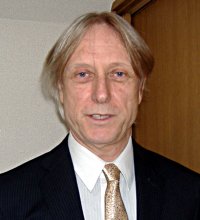 As a primary brain washing strategist-writer Edward Bernays wrote in his textbook for mind manipulation-Propaganda, PROPAGANDA IS THE EXECUTIVE ARM OF THE INVISIBLE GOVERNMENT. What he meant was that complete media control and manipulation by the minority that really control the government was necessary in controlling the public in their thinking, shopping, voting. Today we … Read more

I was profoundly touched by this testimony of how a young man rose above Job like afflictions to become a wonderful witness of the Gospel of Jesus Christ. At 23 years old he was afflicted with a flesh eating disease which led to his right arm being amputated, was blinded in one eye with low … Read more

Discouragement is the Devil’s favorite weapon.–He tries to get you looking at your own mistakes, sins, weaknesses and failures. The Devil, the Accuser of the Saints, picks on all the little things, all the tiny little faults! If he can’t discourage you any other way, he tries to belittle you and belittle what you’re doing. … Read more

You’ll be amazed if you’ll just pray! He’s no respecter of persons (Acts 10:34). “If any man lack wisdom, let him ask of God that giveth to all men liberally and upbraideth not. But let him ask in faith, nothing wavering. For he that wavereth is as the waves of the sea, and let not … Read more

There are only two kinds of religions in the world: The religion of God, which is a religion of faith and grace–and all the false religions which are religions of self-works, self-righteousness and self-salvation! Cain was the first false religionist. He decided he would sacrifice whatever he wanted instead of what God had asked. He … Read more

What are your heart’s desires? If you delight yourself in His service, He’s going to give you the desire of your heart! (Psa.37:4). Nothing is too good for God’s obedient children. If we please Him, we not only get what we need but usually we get whatever we want, even above our needs, exceedingly above … Read more

All through the Bible the Lord miraculously empowered and protected His prophets and apostles.–And the same miracles of power, protection and judgement that occurred back in Bible times can happen now! God is the same, “Jesus Christ is the same yesterday, today and forever!” (Heb.13:8). If Jesus could do those miracles in His day and … Read more

Every day, millions of Christians all over the world pray, “Thy Kingdom come, Thy will be done in Earth, as it is in Heaven!” But most of them probably don’t really appreciate the tremendousness of that statement in the Lord’s Prayer and how literally it is going to come true and be fulfilled! It’s actually … Read more

Those who are so proud of their own success and their own righteousness, who “thank God that I am not as other men” (Luk.18:11), look down on others and have no mercy, no compassion, no sympathy! But that’s not how God looks at our own righteousness! In His sight, self-righteous pride is the worst sin … Read more 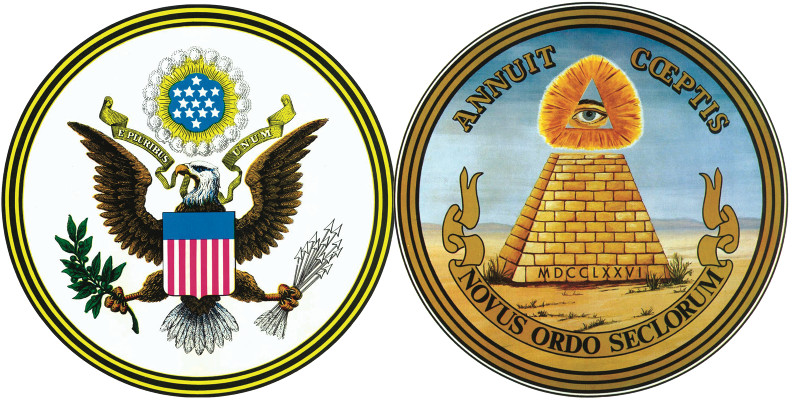 Did you know that the first time the number 13 is mentioned in the Bible, it is associated with rebellion? Twelve years they served Chedorlaomer, and in the thirteenth year they rebelled. Genesis 14:4 The description of Babylon the Great is ALL CAPS in the Bible (at least in the KJV), is exactly 13 words. … Read more

The world has changed considerably in just my own lifetime of 64 years years. The media — radio, television, Hollywood films, magazines and newspapers have slowly and subtly changed the viewpoints and mindsets of an entire generation of Americans, and America has influenced the entire world. TV personality Bill Maher mocks Christians and their faith, … Read more

Did you know there are exactly 13 obelisks in Rome? Eight are from ancient Egypt and five are from ancient Rome. An obelisk has to do with Egyptian sun worship. See http://www.granddesignexposed.com/obelisk/meaning.html The first time the number 13 appears in the Bible is in Genesis 14:4 and it signified rebellion! Twelve years they served Chedorlaomer, … Read more 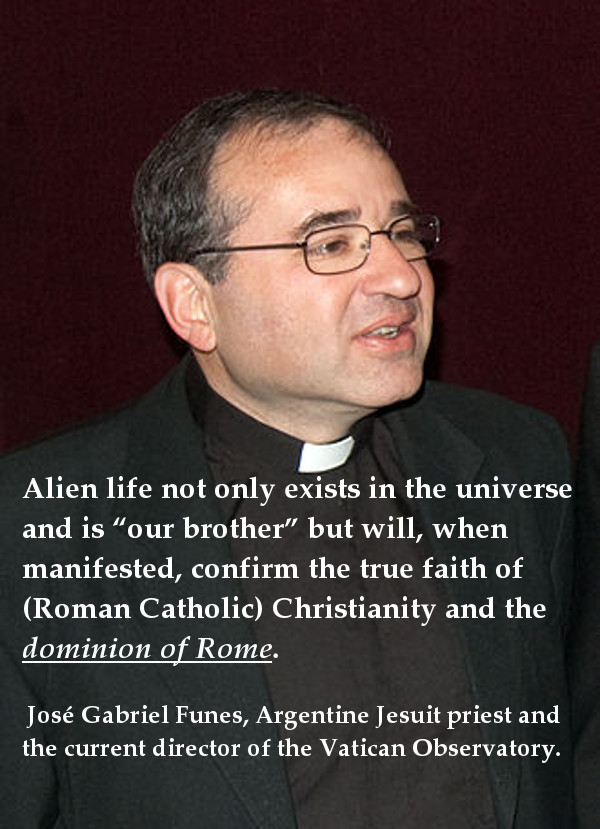 Be warned that the Devil is going to use all he can to lead people astray, even so called “scientific” information about aliens from other planets. They are aliens, yes, however they are not from other planets but from another dimension — the spirit world! But I do not agree with what Bob Trefz is … Read more 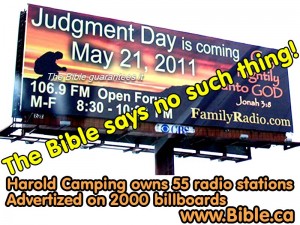 Three Jesuit Priests reinterpreted Daniel’s 70 weeks of prophecy; the Book of Revelation; and Ezekiel for the purpose of taking the heat of the Protestant Reformation away from the papacy. In the beginning of the Protestant Reformation, all the reformers looked at the Pope as the Antichrist prophesied of in the Bible! The three Jesuits … Read more

This is one of the best documentaries on the New World Order I’ve ever seen! 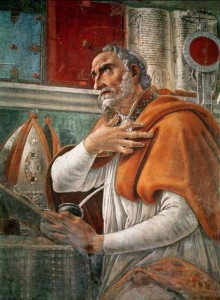 This is from chapter 46 of Charles Chiniquy’s book, “Fifty Years in the Church of Rome”. If you are a Roman Catholic or was raised a Roman Catholic like I was, I dare say you will find this interesting. The most desolate work of a sincere Catholic priest is the study of the Holy Fathers. … Read more 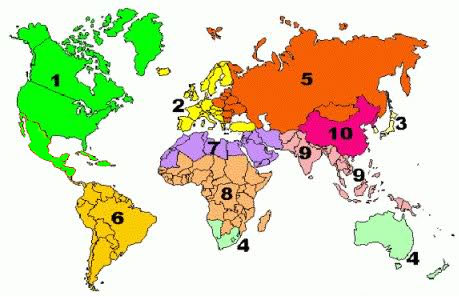 The words, “ten horns” appear exactly nine times in nine verses in the Bible, and only in the books of Daniel and Revelation. Daniel 7:7  After this I saw in the night visions, and behold a fourth beast (the Roman Empire), dreadful and terrible, and strong exceedingly; and it had great iron teeth: it devoured … Read more 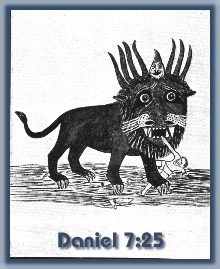 This post is to prove that the “fourth beast” also called the “fourth kingdom” of Daniel 7 continues to this very day, and to suggest it is ruling the world covertly through agents of the Roman Catholic Church, also known as the “Holy See”. Daniel Chapter 7 19 Then I would know the truth of … Read more