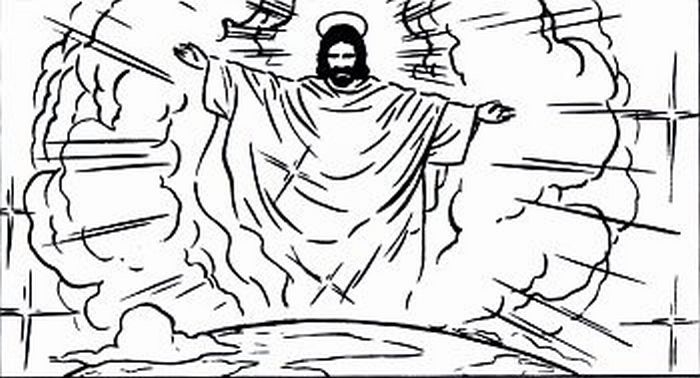 Despite all the warnings of God's Prophets, and all of the World events which point to the Second Coming of Christ and the end of the World as it now is, most people today still won't believe! "Oh, they've been saying for centuries that Jesus is coming back, and He hasn't come yet!"--Unwittingly they themselves are a fulfillment of an Endtime prophecy: "There shall come in the Last Days scoffers, saying, 'Where is the promise of His coming? For all things continue as they were from the beginning of the Creation!'" (2Pet.3:3,4)

Jesus said, "In the days that were before the Flood, they were eating and drinking, marrying and giving in marriage, until the day that Noah entered the Ark, and they knew not until the flood came and took them all away!" What did He mean, they "knew not"? Noah had been telling them for 120 years! What He really meant is they would not believe until it happened, and then it was too late! "So shall it be," Jesus went on, "when the Son of Man returns!" (Mat.24:37-39)

Will YOU be ready when Jesus comes?--Are you one of His Own?--Have you received Him personally into your own heart? If so, you won't be taken by surprise and can actually look forward to that Great Day with hope and faith!