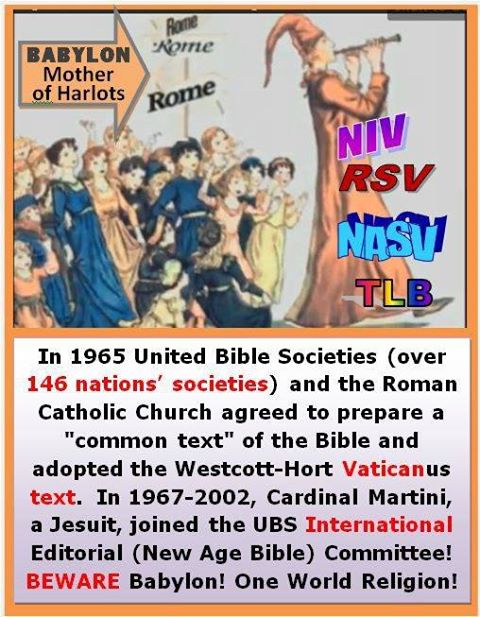 John Lennox is an Irish mathematician and philosopher of science who is Professor of Mathematics at the University of Oxford. He’s also a Bible believing Christian. I really enjoyed and appreciated his debate with famous atheist Richard Dawkins, author of The God Delusion. In that book Dawkins questions whether Jesus actually existed as an historical … Read more

The young man from Scotland who created this YouTube series really knows his stuff! — Both the Bible and the inner workings of the occult and its history. “. . . The American people must be very blind indeed, if they do not see that if they do nothing to prevent it, the day is … Read more 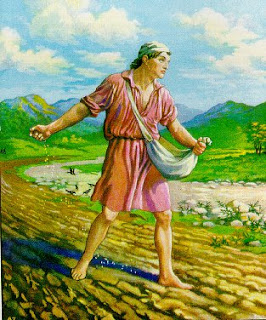 Another parable spake he unto them; The kingdom of heaven is like unto leaven, which a woman took, and hid in three measures of meal, till the whole was leavened. — Matthew 13:33 The “leaven” represents false doctrines, false teaching. Mark 8:15  And he charged them, saying, Take heed, beware of the leaven of the … Read more 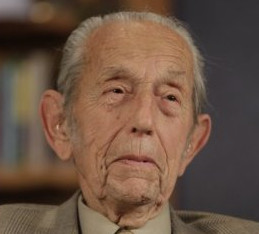 It was called to my attention just the other day that the date of May 21, 2011 was circulating around the Internet as being the day of the second coming of Christ, i.e. “the Rapture” of the elect as Jesus talked about in the New Testament Book of St. Matthew, chapter 24. Today I learned … Read more 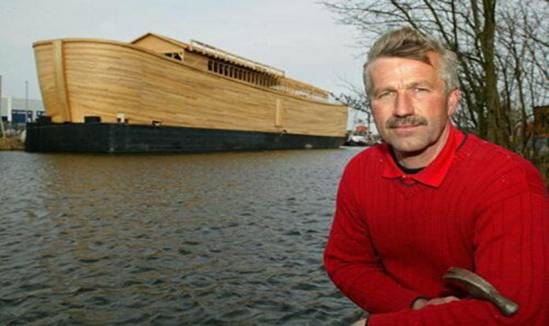 Working replica of Noah’s Ark opened In Schagen, Netherlands. Man Builds Noah’s Ark to the exact scale given in the Bible. The massive central door in the side of Noah’s Ark was opened and the first crowd of curious townsfolk beheld the wonder. This replica of the biblical Ark was built by Dutch Creationist Johan … Read more

I get numerous emails about articles on my websites, especially the Deep Truths site, the one I worked the hardest on since year 2004. Rather than type up the same reply each time for this particular subject of Evolution verses Creation, I thought to document a typical email and my reply to it on this … Read more